Stunning aircrafts, beautiful interior throughout our whole fleet of helicopters we offer some of the newest and youngest aircrafts in the industry. Creating a safe and enjoyable environment for all.

The H120 is classified as a light helicopter, and can be used for the following missions: Corporate, Firefighting, and Police. It can transport up to 5 passangers at one time, the H120 can fly as far as 383 nautical miles on a tank of fuel. Its maximum altitude ceiling (HOGE) is 7600 feet, which is roughly average for its class. Top speed comes in at 120 knots, the same average as all light helicopters its size. 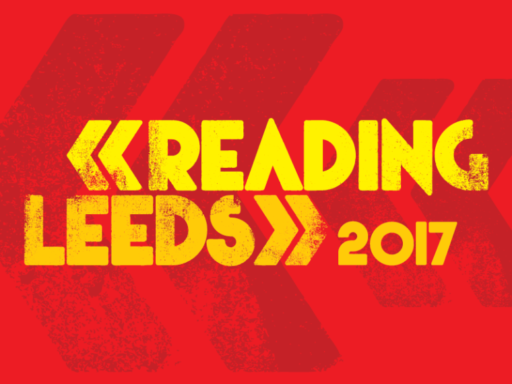 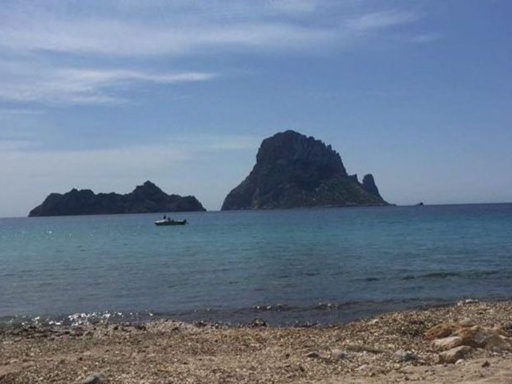 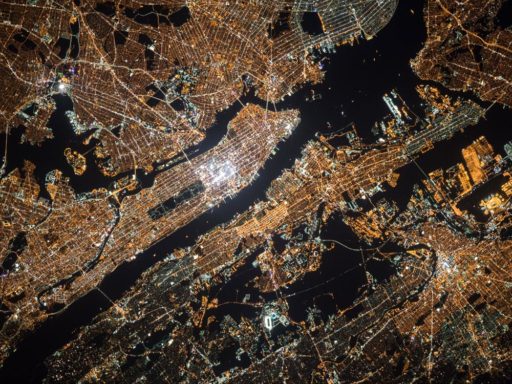 How To Get Over The Fear Of Flying

Aviophobia The definition of the fear of flying is Aviophobia, more than 40% of adults around the world suffer from 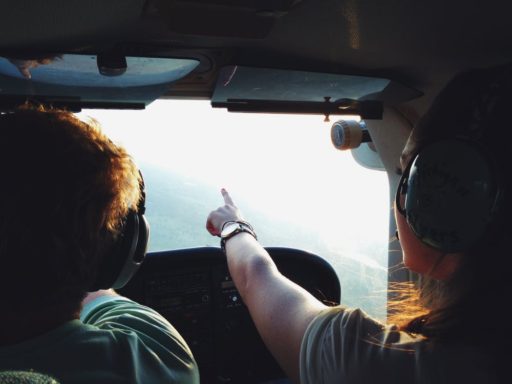